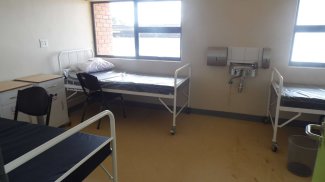 EEP Africa has chosen Good Shepherd Hospital project, from Wundersight Investments (eSwatini), one of the 19th projects selected among more than 285 projects in Africa. The project, under a gender approach, will provide electricity and heat to Good Shepherd Hospital and its community, through Solar Wood solution based in four containers plug&play. 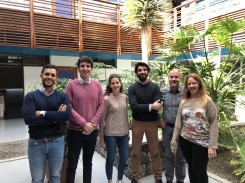 Our Plocan project has been granted with R&D funds from the Government of Canary Islands. Our project got the first position in a comptetition with more than 125 projects. 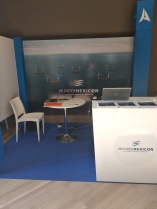 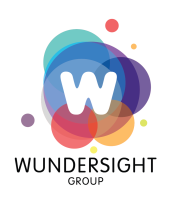 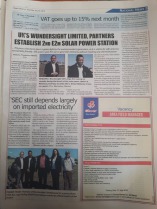 The Wunder Solar I Groundbreaking Ceremony was held the 11th July in KaLanga, Matsetsa, eSwatini.

Wunder Solar I 850kW is a pilot project and will be followed by Wunder Solar II, a large-scale solar project of 21.6MW

Wunder Solar I has been financed by SIDC (Swaziland Industrial Development Company), a strategic shareholder of Wundersight Investments (PTY) Limited. 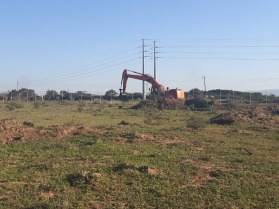 Wunder Solar I, 850kW solar plant, developed and owned by Wundersight Investments (PTY) Limited, is under construction. The plant will be commissioned in Nov 2018.

The groundbreaking ceremony will come soon! 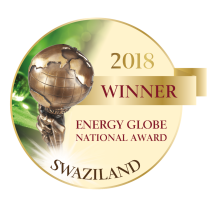 Buckswood Project, 100kW solar plant, developed, built and operated as IPP by Wundersight Investments (PTY) Limited, has been chosen as the best energy project in Swaziland and honored with the National Energy Globe Award Swaziland 2018. 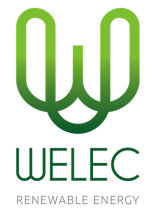 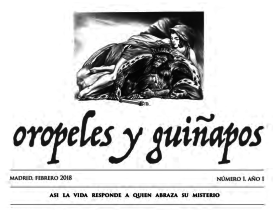 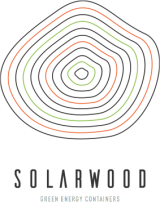 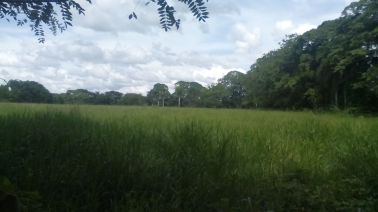 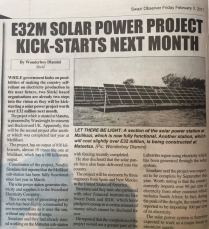 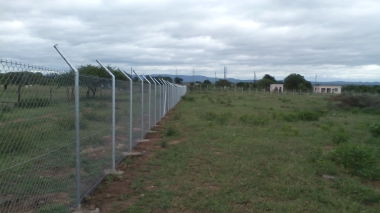 5has land fenced, for the second pilot project developed in Swaziland by Wundersight Investments (PTY) Limited.

Project ready to buid, has been granted with Environmental Compliance Certificate and License to Generate. It has also PPA signed with SEC, for 25 years. 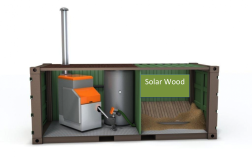 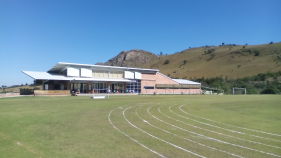 Planeta Vibrante Limited is begining development of Solar Wood solution, a four containers solution to provide electricity and heat to communities, based in solar and biomass energy.

In May 2016 Wundersight begins construction of Wunder Solar I, a 850 kW power plant located at KaLanga. The power plant is expected to be commissioned in August 2016.

ISASA platform of over 750 independent schools in SADC Region representing a broad spectrum of socio-economic & cultural communities with religious affiliations, philosophies and various educational levels, from pre-school to post matric....

Waterford Kamhlaba UWCSA, Swaziland, is striving to lay the foundation for its students to become responsible citizens who have the skills, knowledge and sense of purpose to provide leadership both in Africa and globally. 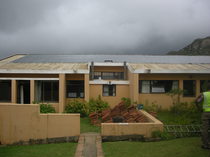 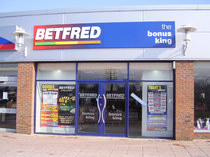 Airis LED ​​supplier of Betfred through TN Robinson, the electrical wholesaler based in Stockport

Betfred is the World’s biggest independent bookmaker with nearly 1,400 entertainment destinations. The company is owned and operated by Fred Done who started with just one shop in Salford in 1967. Back then Betfred differentiated itself by offering excellent customer value and excellent service. 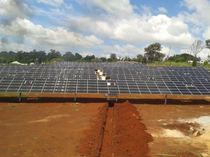 The first Photovoltaic project connected to the grid in Swaziland will be commissioned soon.

Second week of March 2016 Buckswood House project, located in Siteki, will be connected to the grid, managed by SEC (Swaziland Electricity Company).

Contract signed to install LED in 18 shops, Headquarter and Warehouse.