Wundersight Limited consists of a team of competent, committed and experienced employees and partners. Allow us to introduce them to you on this page. 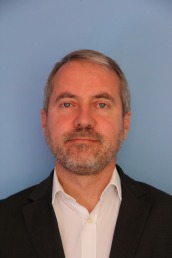 Jorge has extensive experience as consultant specializing in the industrial sector, having worked on projects in automotive, steel, food, energy, gas and oil sectors, among others, for over 17 years. In 2006 he decided to create his own company and develop power generation projects based on renewable sources.

Jorge also has developed other businesses in fashion, the most representative of them is the concep Speed & Bacon, a cultural and commercial space located downtown Madrid, where exhibit and sell their creations fashion designers, painters and sculptors.

Jorge is also funder and president of Fundación Alambique para la Poesía, funded under the patronage of the Ministry of Culture of Spain, dedicated to the dignity, proctection and promotion of Spanish poetry. 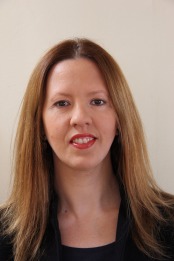 Miriam Mesas was born in Guadalajara, Spain, in 1975. She is Telecommunications Engineer from Universidad de Alcalá de Henares.

Miriam has an extensive experience in project management since the project´s promotion to maintenance, as well as installation and commissioning thereof. She has worked in different companies of the Telefonica Group, today Movistar, during the early years of her career.

In 2009, Miriam decided to join Jorge Dot in the company that was created to develop renewable energy projects, with a focus on photovoltaic/solar ones.

Miriam currently resides in the UK where she is managing the international group of companies, grouped under the trademark Wundersight, engaged in the development, design, promotion and construction of renewable energy projects and construction and civil engineering projects. 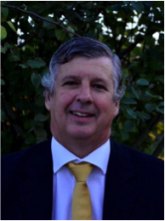 Duarte has had important responsibilities in the industry, as Marketing Director, with specialization in Renewable Energy Market and Energy Efficiency Market. 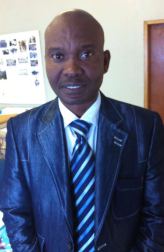 Sandile has a deep knowledge of Swaziland Institutions and Culture. His career goal is: “Whatever has been entrusted to my care, the value will be added and I have the potential to finish the task at hand.” 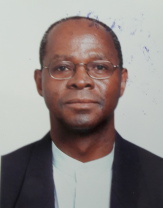 Henry Dumsani Shongwe was born in 1957 in Manzini, Swaziland. He obtained his Bachelor of Science Degree (Bsc Hon.) in Mechanical Engineering in 1986 and Msc in Mechanical Engineering specializing in Applied Energy from the Cranfield University, Bedford, United Kingdom in 1987.  He further obtained a Bsc (Hon) in Energy Studies at the Rand Afrikaans University in 1994.

Henry started working for the Swaziland Railways in 1979 as a Signals Technician. He joined the Swaziland College of Technology in 1981 as a lecturer in the Mechanical Engineering Department. He left in 1983 to further his studies in the United Kingdom.  From 1990, he joined the Ministry of Natural Resources and Energy and established the Department of Energy. He has been Director of Energy of Swaziland from 1990 to 2017. Henry dealt with projects and studies in electricity, petroleum, coal, gas and renewable energy.

Henry was a Board member for the Swaziland Electricity company for 11 years, Swaziland Standards Authority for 3 years, Motor Accidents Fund for 9 years and a Member of Institute of Directors for 10 years. Been involved with SADC, WEC, AUC, IRENA and other international organizations on energy issues.

His interests include Renewable energy, Energy efficiency, IPP's entry into the power market and Energy Regulation and security. 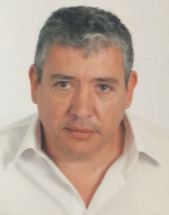 José Manuel Muñoz, was born in Valladolid, Spain, in 1966. He is Industrial Engineer (High Degree), Electricity, by the School of Engineers of Valladolid and PDD-R (2001) Executive Development Program 2001 (Residential 6 weeks / 7 months), IESE (Madrid).

José Manuel is, since 2006, CEO and Shareholder of Group ERCAM, Group of Companies dedicated to renewable Energy (Solar , Hydraulic and Biomass ) with  base in Spain , USA, South Africa, Swaziland, Chile, Brasil and India. Member of Board of 16 different companies.